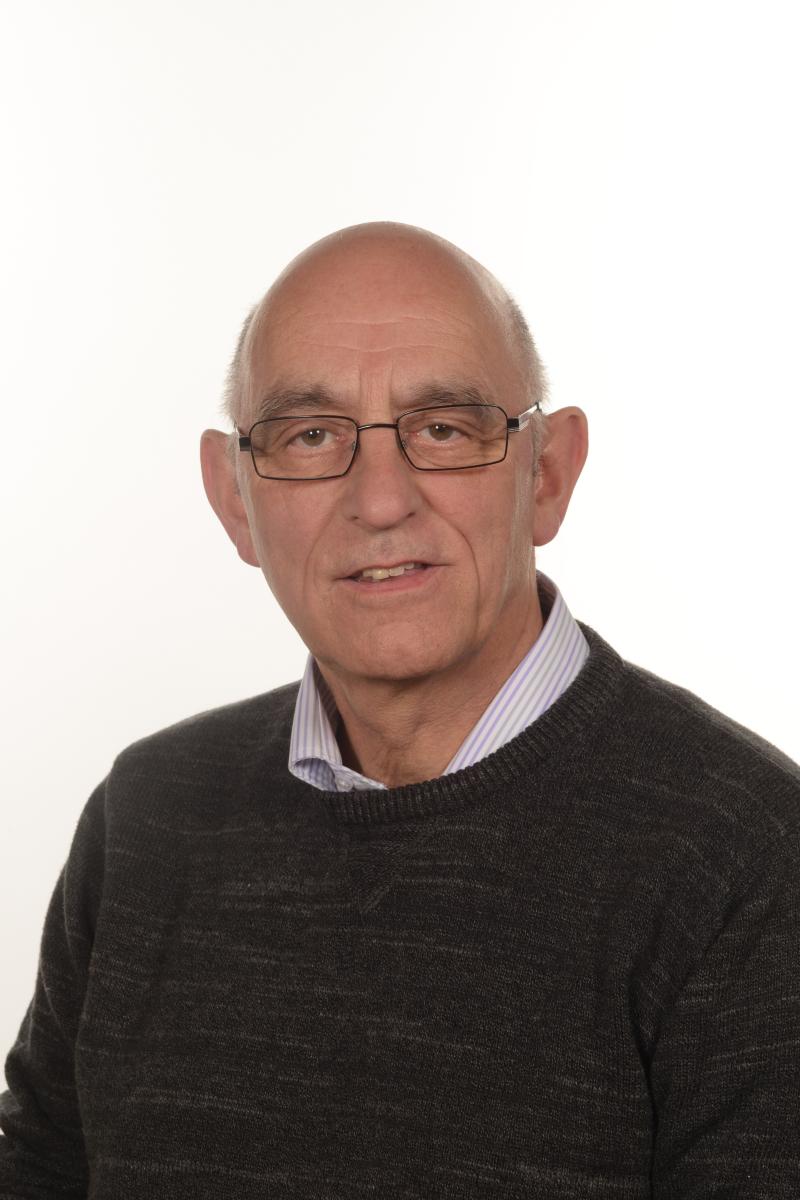 I was born in Guildford but moved to Bognor Regis in 2007.

My career has been in Printing and I am now working for a company in Burgess Hill, West Sussex.

I was treated at the RSCH in 2006 for Oesophageal Cancer, which lead to my involvement as a RSCH Patient Governor in 2009 until 2016.

In 2007 I helped set up the Guildford OPA cancer support group which is still running every other month, this lead to being involved with cancer research so I could answer new patients questions about the trials and studies they had been invited to join when diagnosed with cancer.

I was the NCRI UGI Clinical Study Group lay member from 2014 until 2017 and a member of the CRUK CERP (Clinical Expert Research Panel) reviewing research studies as the first step to CRUK funding, this was a 4 year term from 2014 to 2018.

I am now the Chair and trustee of the OPA (Oesophageal Patients Association) which is a national charity supporting OG cancer patients from diagnosis, through treatment and beyond living with cancer.

My reason to become a RSCH Governor again was to give something back to the hospital and to help patients in getting the best care available at the best cancer care centre, my knowledge of cancer care and research I feel can be useful in the role of Governor as will my auditing experience on ISO quality standards.