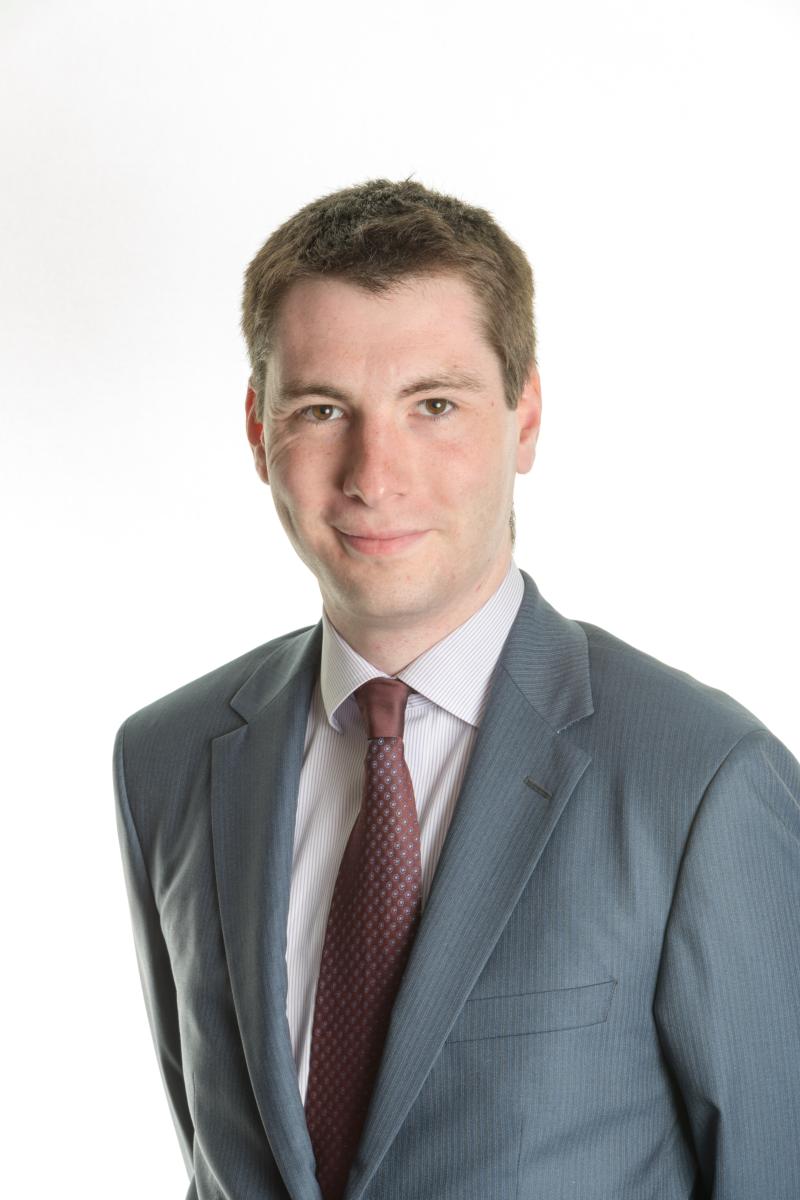 Matt grew up in Guildford and has lived here for many years. He was educated locally at Boxgrove Primary School and George Abbot School before graduating from the University of Surrey after studying Politics and International Relations. Matt now works for a British organic food company based locally in his private sector career

Matt was elected as one of two local Conservative councilors for the Christchurch ward to Guildford Borough Council in May 2007 and to Surrey County Council for Shalford Division in 2017. Since 2007 Matt has led on numerous planning applications including the former DEFRA site now Boxgrove Gardens, and aiding the residents of Abbotswood with their Conservation Status. He has helped to improve the area around the local shops in Boxgrove and is working closely with Boxgrove school in their expansion. Matt set up a new Christchurch Community Speedwatch with the local Police to combat speeding within the ward. Matt also regularly attends meetings of the residents associations in Christchurch and actively communicates with them on local matters.

Matt currently serves as Deputy leader of Guildford Borough Council and Cabinet Councillor for Highways on Surrey County Council. He also sits on the Planning Committee as well as leading on a number of key infrastructure projects in Guildford including Slyfield Area Regeneration Project.

Matt has served as a governor of both Guildford College and St. Peters Catholic Comprehensive in Merrow, a civilian committee member of 261 Squadron Air Cadets in Guildford and Trustee of Oakleaf Enterprise. He currently serves as Vice-Chairman of the Surrey Waste partnership, as a Trustee on Guildford Philanthropy, CRUSE Bereavement Care and as a trustee and director of the Yvonne Arnold Theatre. In addition, Matt also is Chairman of the Guildford Breakfast Club which promotes local businesses and links them with key speakers in government or industry.

Matt serves on the RSCH Council as a Surrey County Council appointment.