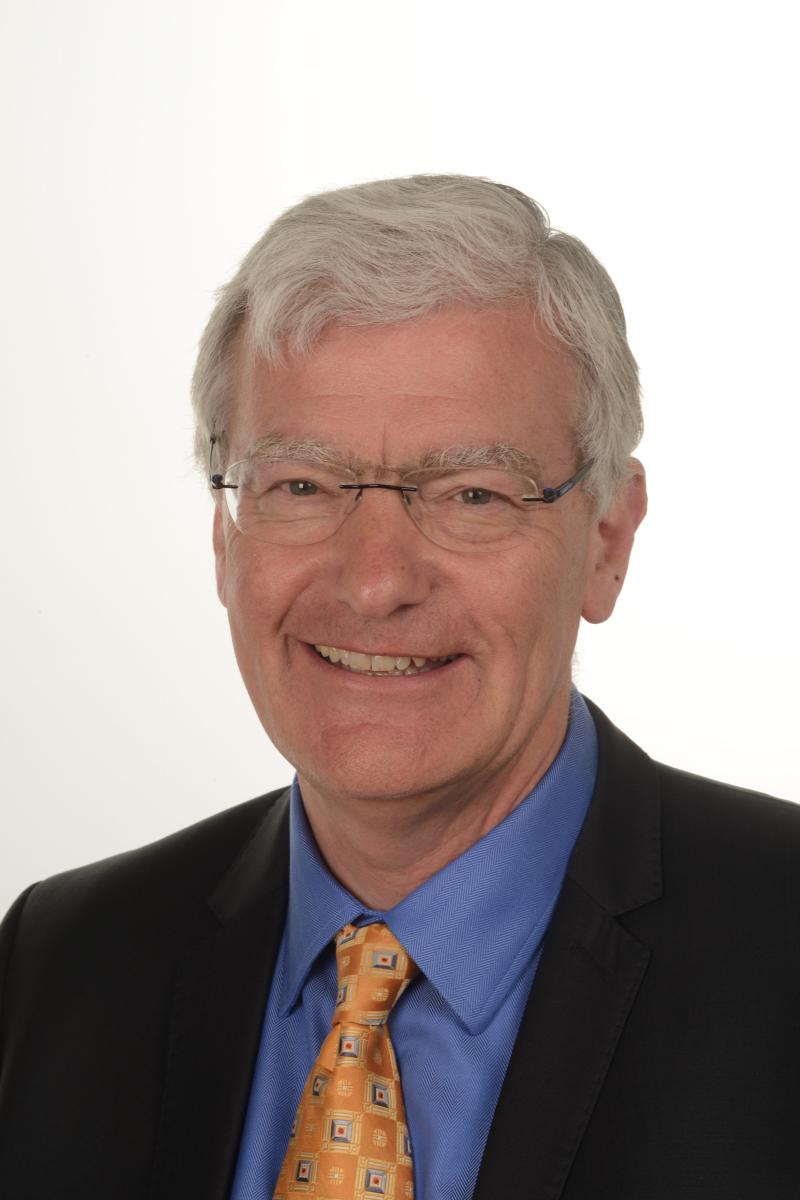 Martin was appointed on 3 March 2016 and currently manages an advisory company providing executive coaching, mentoring, business transformation and customer experience development, based in his hometown of Guildford. Having enjoyed an extensive expatriate career, primarily in the United States and the Gulf Countries, he brings experience from British Airways, American Airlines, JPMorganChase and Citibank. Having led consulting companies since 2002 he has brought his expertise in transformation, enterprise technology, service excellence and quality to several industries. His involvement in healthcare started at St Louis University in 2004 when he led transitional learning about safety from airlines to medicine.

He is a member of a Board Advisory firm based in New York City and runs the Peak Performer Forum, an online service dedicated to building leadership skills in remote parts of the world. He is also a director of two start-up companies involved in social media and edtech.

Martin graduated from Newcastle University in Geomatics, is a published author and a senior member of the American Society for Quality.