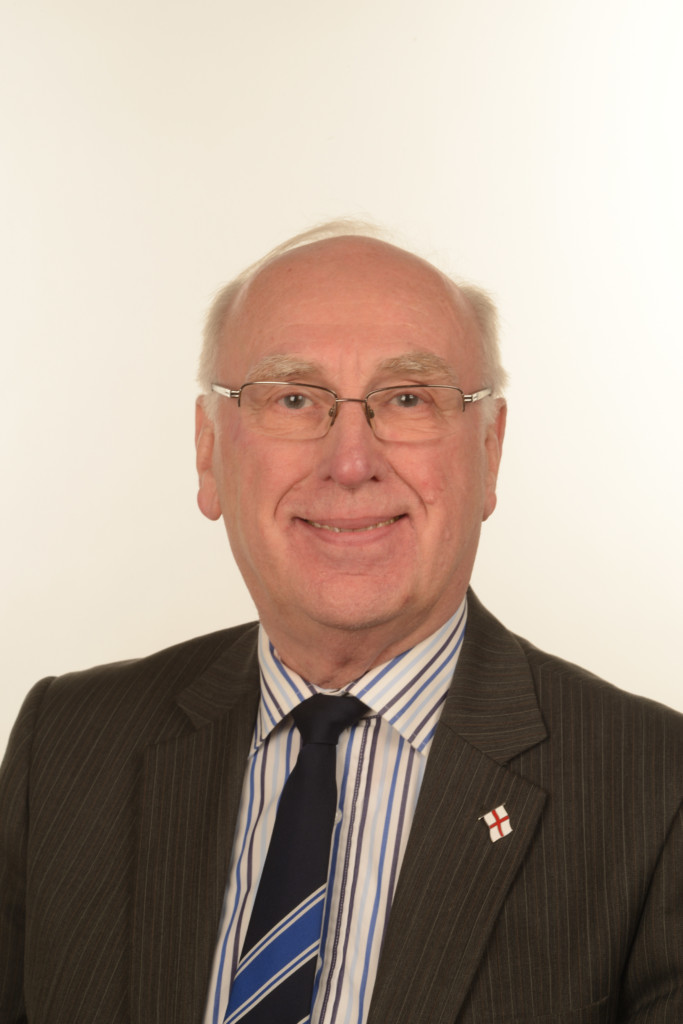 Robert Knowles, is a life long resident of Haslemere.  He has been in public service throughout his adult life, serving 30 years as a police officer in Surrey, and more recently as a Borough Councillor including six years as Leader of Waverley BC

Robert has been a member of the League of Friends of Haslemere Hospital for over 15 years and has campaigned to retain services at Haslemere Hospital and for the retention of Royal Surrey County Hospital, when it was under threat earlier this century.

He was also honorary membership secretary of the Chichester Branch of NACC a medical charity, which covered West Sussex and South West Surrey. He also served as a member of the Surrey Patients Forum, a body to represent patients, which ceased to exist when CCGs took over management of NHS services.

Robert strongly believes that Royal Surrey County Hospital is a vital service for the residents of South West Surrey, NE Hampshire and part of West Sussex and that rural areas must not be neglected in favour of more highly populated areas closer to London.