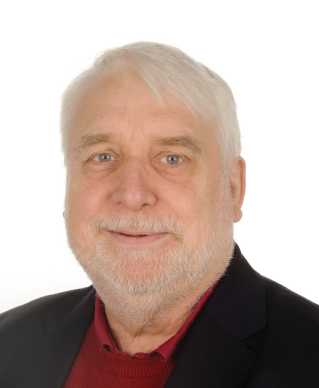 Jerry has spent much of his career in the leisure and hospitality industry as well as spending a decade as a Quality Assurance and Hotel Inspector for the Tourist Board.

Following his retirement some years ago, Jerry was keen to be more involved with the local community and volunteered for ‘Care in Haslemere’.  Here, he got involved as a driver and duty officer, before taking up a position with the management committee as a Treasurer, where he coordinates transport arrangements for local residents to help them attend medical appointments.

Jerry is also an active member of the Conservative Party and volunteers for the Petersfield library.

He has served on the Patient Experience committee and the Nominations committee and in his first term as a governor was also the Chairman of the Membership and Engagement committee. This is his second term as a Governor.