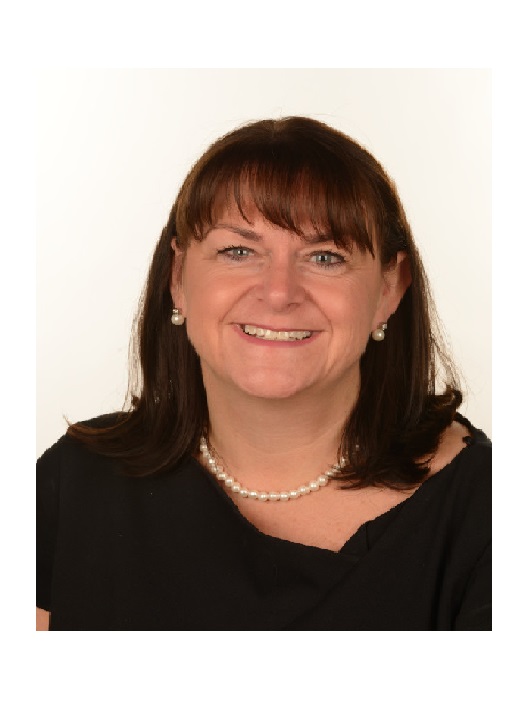 Jo was appointed as Chief Nurse on 1 January 2019. Having qualified as an Enrolled Nurse in June 1990, Jo converted her qualification to Registered Nurse in 1994. Her initial nursing experience was in orthopaedic nursing and she transferred to Accident & Emergency nursing in January 1991,  she has worked in this speciality at a number of acute settings in London and in the region.

Jo initially worked for the Trust from November 1990 until January 1997. In November 2004, she returned to the Trust, where she has held a number of positions including, Accident and Emergency Senior Clinical Nurse Manager, Head of Nursing, Deputy Director of Nursing, Acting Chief Nurse. She has a MSc in Healthcare Management.

Jo has recently married and was previously known as Jo Embleton.

The Executive Directors regularly speak with patients and staff, listening to their views, ideas and concerns.