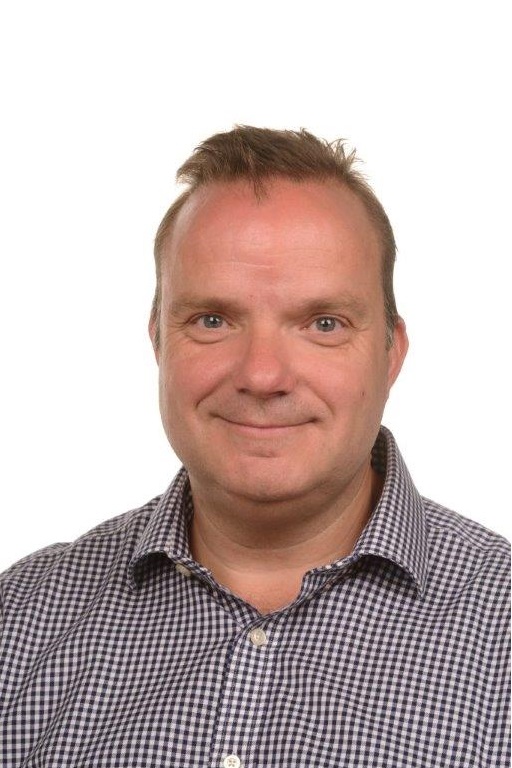 Andrew has served as the Chief Clinical Information Officer since 2017 and prior to that was the Deputy Medical Director.

Andrew was appointed to the Trust in 2008 as a Consultant Radiologist and has a clinical interest in musculoskeletal ultrasound, a role which he also performed in the 2012 London Olympics.

As a Junior Doctor, Andrew was a House Officer at Royal Surrey in 1996 and also subsequently a radiology registrar here in 2001 and 2006.

Before joining the Trust Andrew completed his post-graduate training in radiology in the Southwest Thames deanery.

He has a long standing interest in all things IT and also in standardising medical practice. Andrew now leads the trust on its voyage to implement a full scale electronic hospital record in conjunction with the wider health care system. This will provide all of our patients and healthcare professionals with a single healthcare record accessible across the majority of the county.

The Executive Directors regularly speak with patients and staff, listening to their views, ideas and concerns.