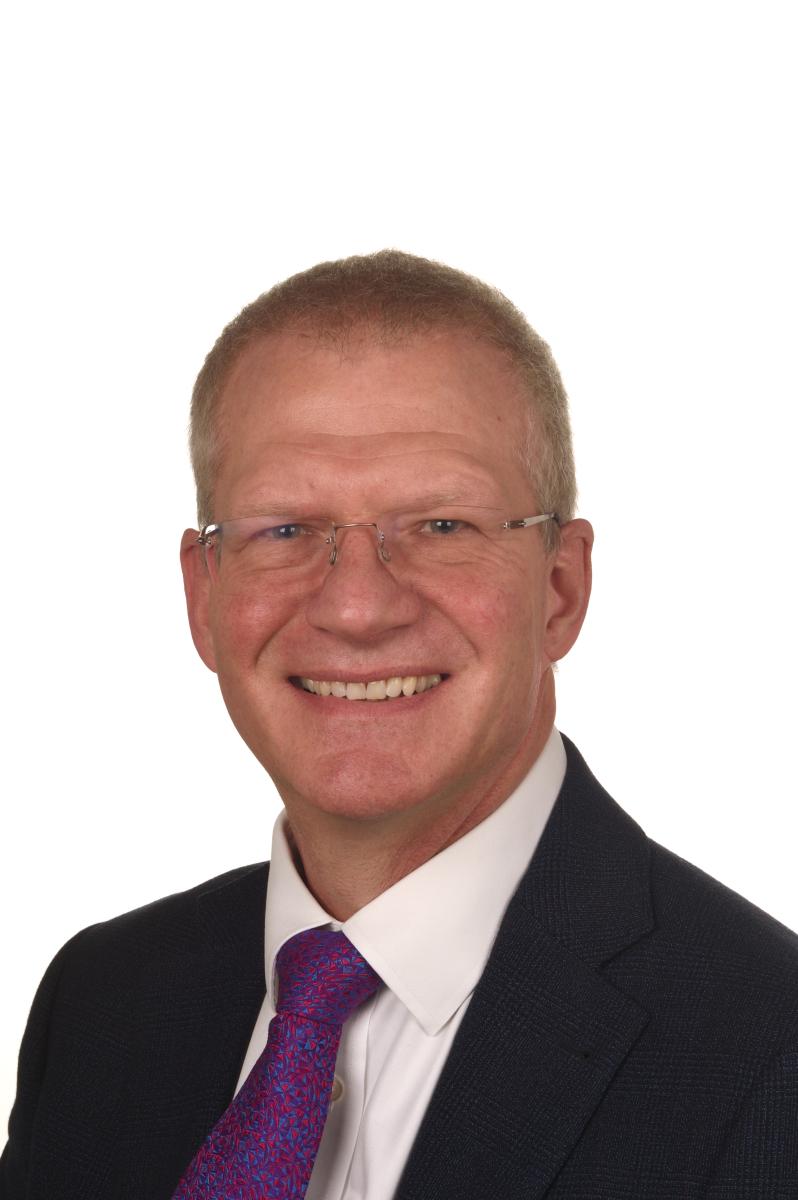 David Blackbourn lives in Guildford and has worked for the University of Surrey for over seven years as Professor of Virology.  Since December 2013 he has been Head of the School of Biosciences and Medicine.

David’s PhD (1990) is in molecular genetics and he has worked on different aspects of virology and immunology including in the USA, where he worked at the University of California for nine years on HIV and Kaposi’s sarcoma-associated herpesvirus.  He has authored over £8m in funded research grant awards and published 75 manuscripts that have been cited over 5000 times.

David’s research has focused on viruses that are responsible for causing cancer. In particular, he has concentrated on how such viruses hide from the immune system. By studying human viruses that have evolved with their host for at least 25 million years, David believes that unique insight into the workings of the immune system can be gained. This knowledge can then be put to good use to treat immune system diseases.

David returned to the UK from the USA in 1999 to an academic position at the University of Glasgow. In 2005 he moved to the University of Birmingham and received his Chair (professorship) there in 2010. He has research collaborations throughout the world and is one of three Founding Directors of Ducentis Biotherapeutics (click here to find out more about Ducentis Biotherapeutics), established in 2015 to exploit his research findings in order to develop therapeutics to improve human health.

David is proud to have been appointed as a Governor to the Royal Surrey NHS Foundation Trust and in this position intends to forge closer working between the University and the Hospital, enabling healthcare research, so as to make our excellent patient care and well-being even better.